An innovative analytical platform to investigate the effect and toxicity of micro and nano plastics combined with environmental contaminants on the risk of allergic disease in preclinical and clinical studies.

Untangling the multifaceted relationship of exposure routes, risks and health impacts of MNPs. 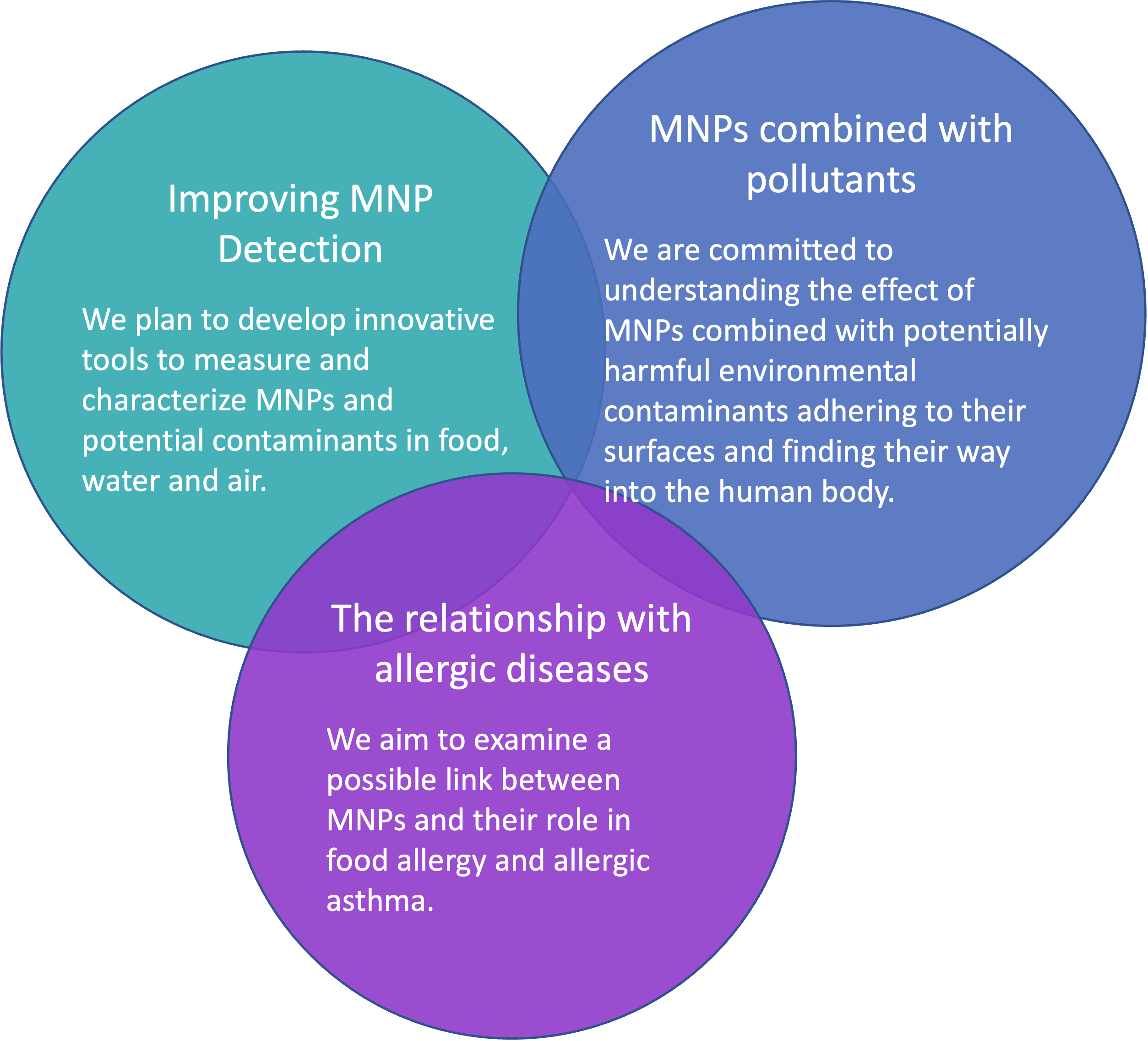 Impact of micro- and nanoplastics on food safety and human health

CONTEXT. Plastic particles are ubiquitous in all environments (water, atmosphere, food…). An estimated 5.25 trillion plastic particles are circulating in the oceans. The dramatic growth of plastic use peaked in 2020, increasing environmental safety issues.
IMPTOX (www.imptox.eu) is an innovative analytical platform involving 12 partners from 8 European countries, including the CI4CB group of the IICT Institute at the University of Applied Sciences of Western Switzerland, led by Prof. Carlos Peña.
GOAL. To study the impact of micro- and nanoplastics (MNPs) associated with various contaminants on food safety and human health. The project focuses on the effects of the interaction between the immune system and MNPs. It will explain how MNPs attract and bind to allergens, pathogenic micro-organisms, metals, and other toxins harmful to humans. The aim is also to understand their role in the immune response.
IMPLEMENTATION. These studies require the development and consolidation of very precise detection and analysis methods. Among these, FTIR microscopy (Fourier Transform InfraRed spectroscopy) combines microscopy and spectroscopy to generate complex, high-resolution and information-rich images. The analysis of these images requires experts to visually distinguish microplastics from other microparticles. The CI4CB team will use machine learning (ML) to accelerate and improve the detection of MNPs. The particularity of the data will require the design of ML methods specific to these needs. Dedicated tools for assisted recognition will be developed to optimally detect microplastics in these 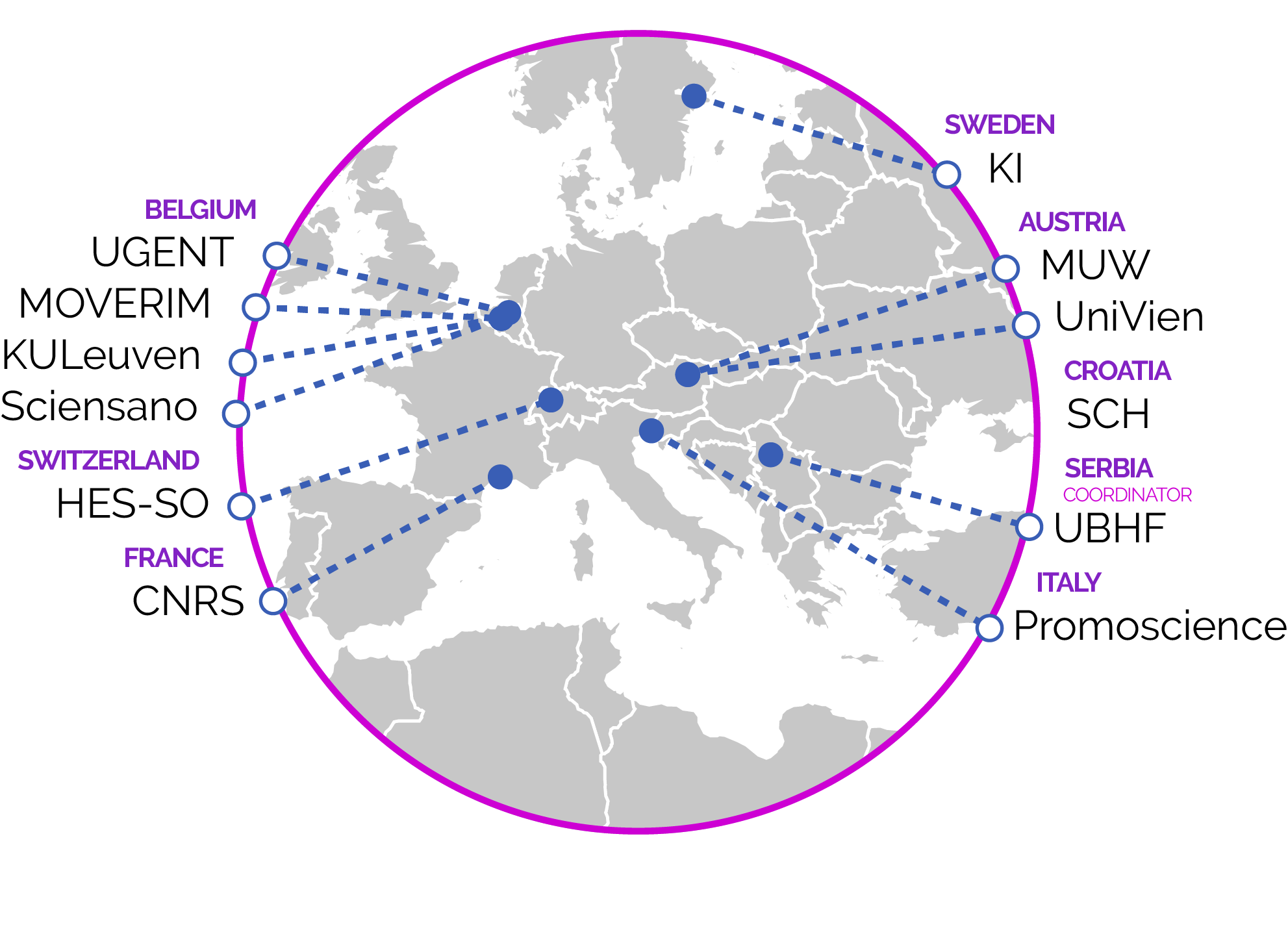 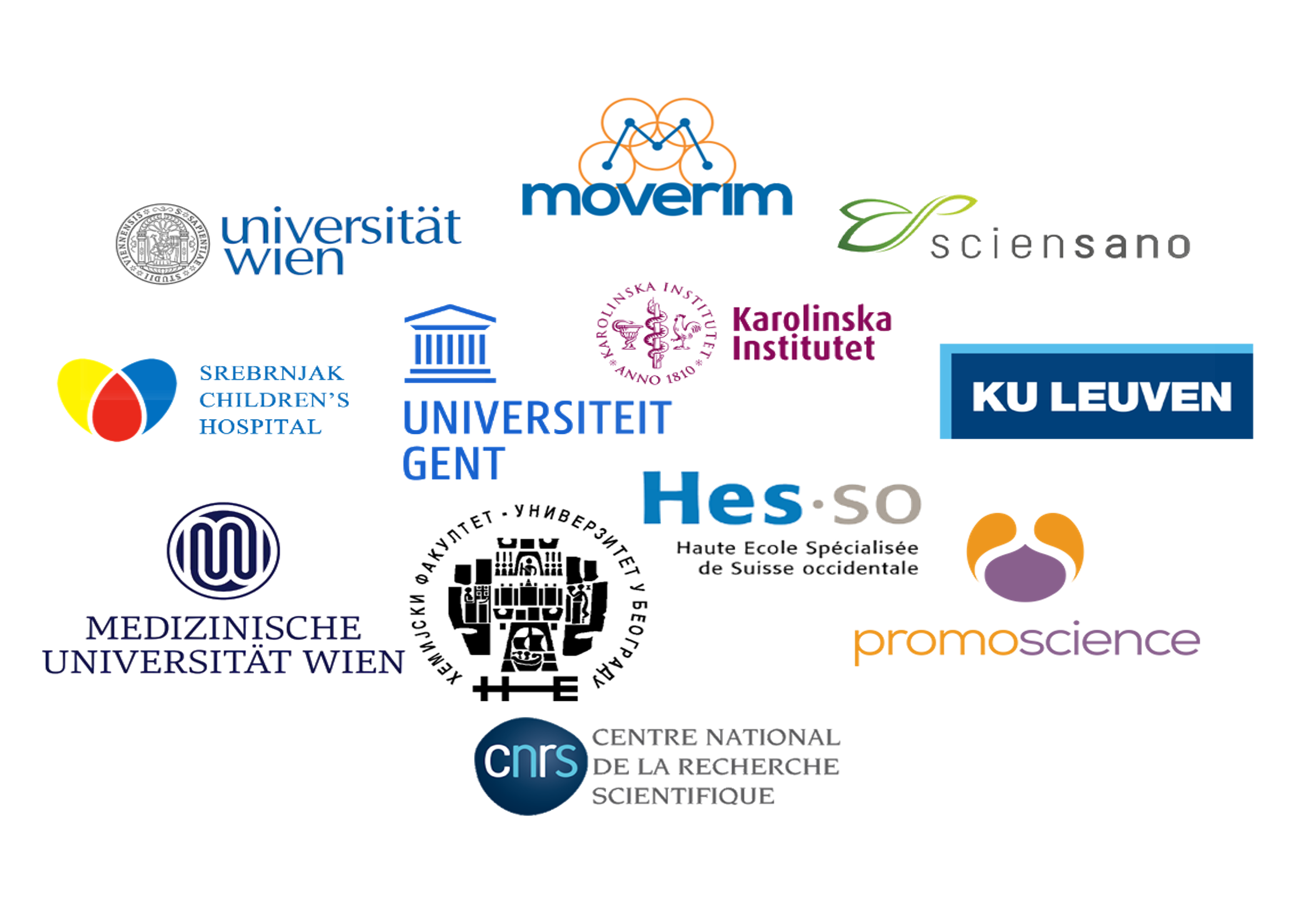 Funding:
The Imptox project has received funding from the EU’s H2020 framework program for research and innovation under grant agreement n. 965173